SPLINTERED METAL SKY
OUT ON OCTOBER 23, 2020
AVAILABLE FOR PRE-ORDER NOW 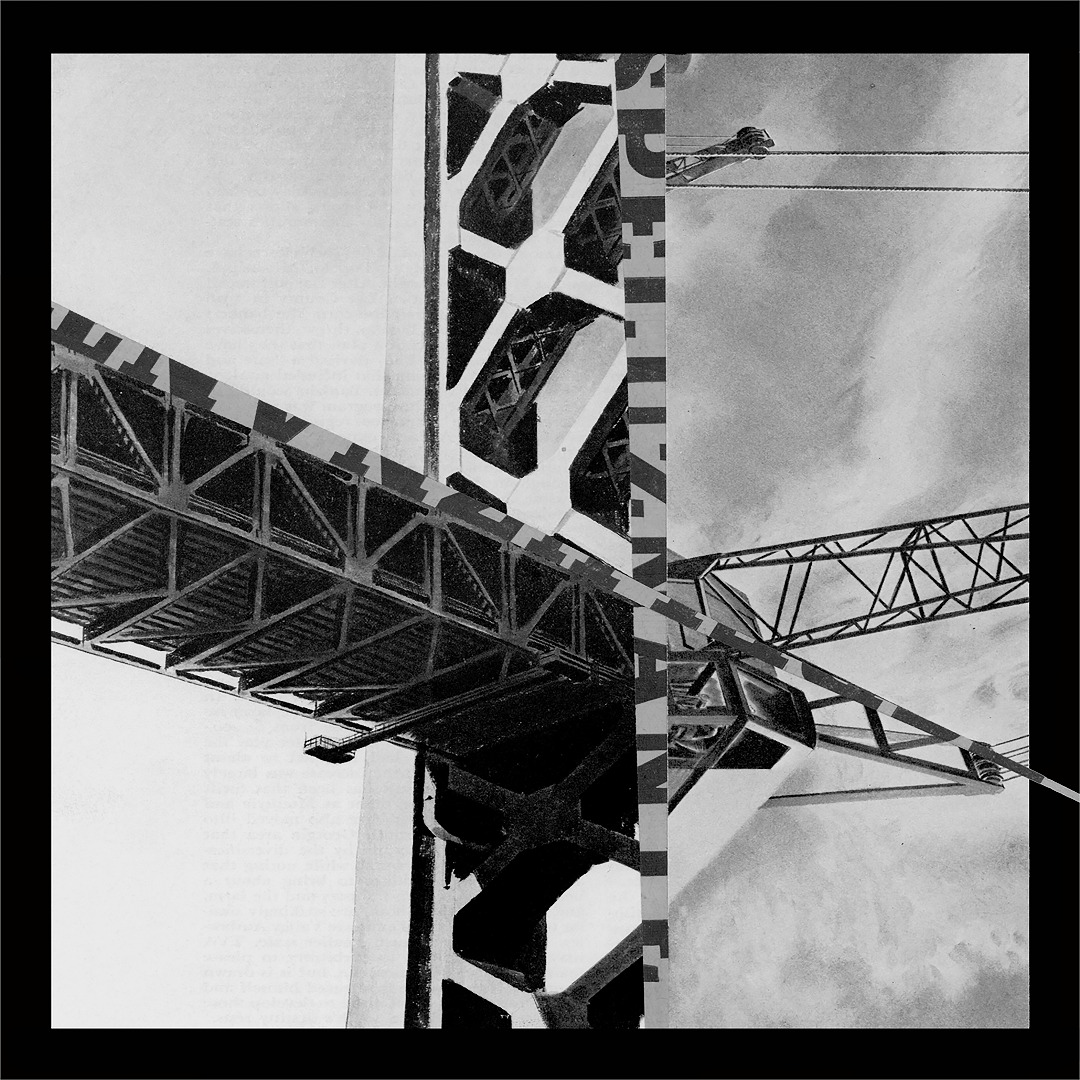 October 2020 brings the release of Splintered Metal Sky, the long-awaited new installment in the ever-vast musical cannon of WHITE HILLS. The album takes the listener on a post-punk, psychedelic ride fueled by industrial-strength fuzz and propelled by powerful beats where songs weave in and out of each other to imitate the rhythm of the band’s home, New York City. Splintered Metal Sky is about oscillation and evolution. It’s metamodern music looking at human existence in relation to technology and the hyper-driven architectural reshaping of a city.  The music was largely inspired by the drone and roar of machinery pulsing through the urban landscape, which is in a never-ending state of demolition and reconstruction. The duo gathered field recordings of sounds from the subway, drills, jackhammers, traffic, mayhem and the occasional silence and used them to construct songs.  Informed by industrial innovators Einstürzende Neubauten and SPK, the avant-garde post-punk of Tuxedomoon and the dub-electro of Cabaret Voltaire, the album vibrates with the energy of a sensually raw, feral beast.